Odoo's software suite is rapidly expanding, and the majority of business organizations prefer Odoo. The value of licensing Odoo knowledge is also increasing.

The licensing rules and regulations may differ from community to enterprise versions, as well as from free to paid apps. We assist you with partners who are well-versed in Odoo licensing and will protect you from future legal issues. 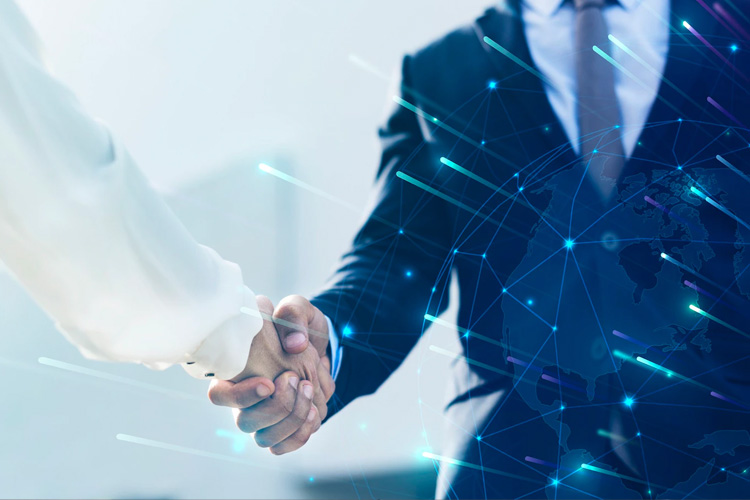 Odoo Community is licensed under the GNU Lesser GPL version (LGPLv3), which was created by the Free Software Foundation, Inc. and is based on the GPL. GPL is a common open source license that lets the licensee use the software for their own business, change it, and give it to other people as long as they share the same license and the source code. With LGPL, licensees can use the software as long as they have the same rights as the GPL allows. However, in order to be distributed, the covered software library or dependent software must be distributed under the same license. Software made by the licensee can be distributed with a closed code or under any license.

Odoo Enterprise is on version v1.0, which means that users who don't have a valid subscription can't run it, change it, or run it again after changing it. Since subscriptions are based on the number of users, it is against the law to add more users instead of valid numbers. Unless the software is in a production or live environment, only Odoo partners can change and run operations. Odoo Enterprise Edition and its modified versions can't be given away, sold, or licensed to other people. But no matter what their license is, the subscriber can use Odoo modules along with the Odoo Enterprise version. It can come from any platform, not just Odoo apps.

This license is used for app store add-ons that cost money. You can legally use these add-ons if you buy them or get a written document from the author. Similar to the Enterprise Edition, you can't sell, distribute, change, or let someone else use it. They can use them as a library under the license, building new modules and importing features without copying anything from the add-on. They can also be distributed under any license, like LGPL, MIT, etc., without going against the add-proprietary license.

MicroSolutions is the official Odoo ERP partner in Kuwait.